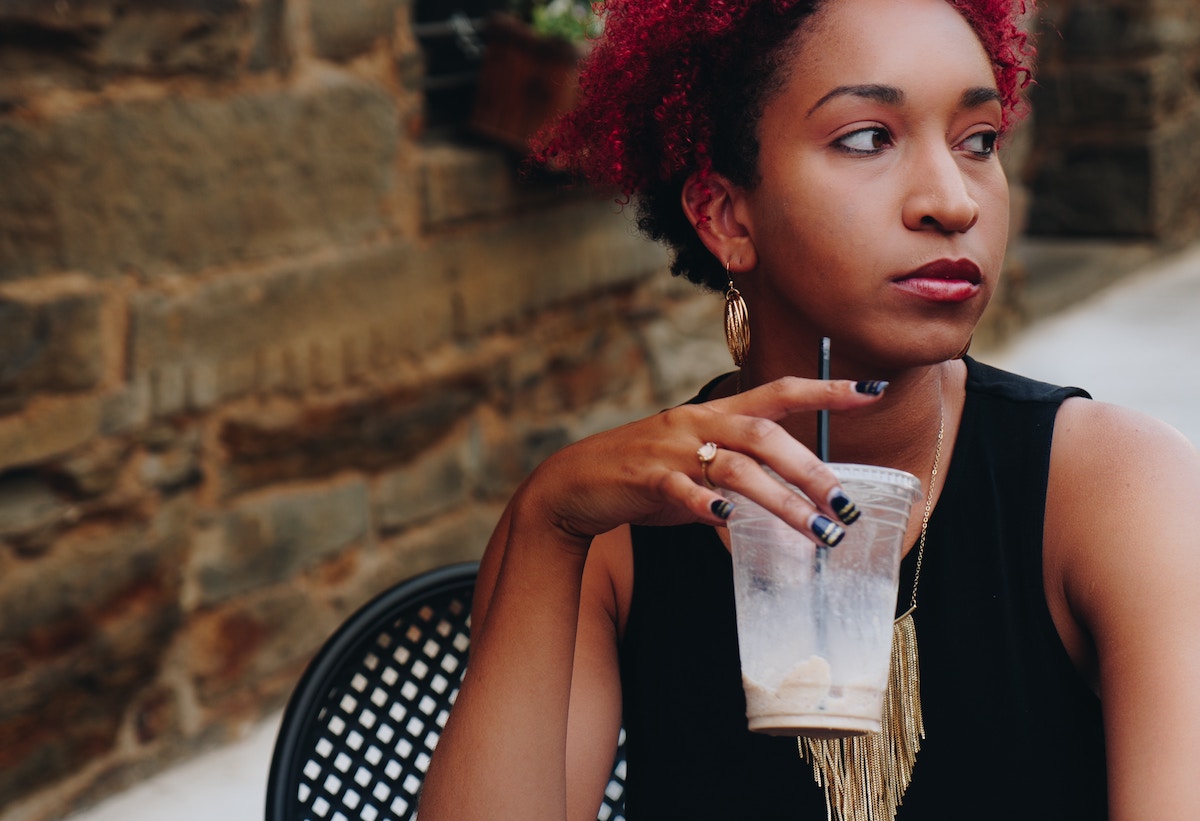 You’re wondering if he’s going to be Mr. Right… or if he’s aaaaall wrong for you.

How many times have you thought it would be helpful to have a little bit of relationship radar? The fairy-godmother kind of advance warning that would help you accurately predict whether or not the guy you’re seeing right now is The One… or a time-delayed love grenade waiting to explode.

Wouldn’t it be incredibly handy to KNOW (rather than constantly guessing) if there are already some red flags that indicate trouble ahead?

Below you’ll find a list you can use to uncover the warning signs that you’re in a potential no-go zone. If you find yourself checking off several of the items, you may need to seriously evaluate whether your man will be a “keeper” or whether you’re headed for heartbreak.

9 Signs He’s Wrong For You

Warning: The list below works both ways, of course. It’s one thing to rate your boyfriend, but it’s also telling to know how well he would rate you on these things too… Maybe he’s wrong for you, but maybe you’re wrong for him, too.

1. Neither of you have experienced any personal growth since you started dating each other.

Before you commit to someone you should have already experienced some minor problems together, and feel confident that the two of you can get out your maps and successfully re-chart a course that works for both of you.

If you haven’t weathered a crisis and come out stronger for it, you still have things to work on before you make your decision to commit.

2. You are not one of the top 3 priorities in his life.

He can find time to work extra hours for a big promotion, play video games every day, help his dad restore that 1970 Plymouth Barracuda, and hang out with his buddies most weekends…but he can’t return your calls or be counted on to show up when and where he says he’ll meet you? You’re not a priority in his life.

Take a look at the top three things he makes time for every single week. Are you in there on a consistent basis? If not, you may need to face a painful truth about your importance in his life.

3. You have the sense that he’s hiding something from you.

It takes time and work to build trust between two people, and if you consistently feel like there are things he’s hiding from you, you probably still have some work to do before you’re ready to dive into a big commitment.

You should know where his money comes from and what his general background is. You should be able to rely on him to do what he says he will do and be where he tells you he’ll be.

Still feel like there’s secretive things going on? Then it’s too soon to say “yes.”

4. Your most-trusted friends hate him, and he hates them, too.

When you’re in the initial stages of falling in love, it’s going to be hard for you to hear anything your friends have to say about your new love interest if it sounds the least bit critical.

But if your smartest, emotionally healthiest friends have grave misgivings about your paramour, that’s a pretty good indicator that there’s something amiss.

6. You’re never sure whether he’s about to show affection or become violent.

Blaming, shaming, harming, and hitting often go hand-in-hand with charm and sweet-talking for some of the most dangerous men, which can set up confusion and keep their victims constantly off guard.

Your safety is paramount, and no amount of justification can make emotional or physical abuse acceptable.

He has a dozen reasons why he shouldn’t have to pay child support, and he just can’t seem to find a single non-nasty thing to say about your mother. The world conspires against him, and he’s gotten a raw deal, the unlucky breaks, the sucky bosses, and nothing is ever his fault.

If he trash talks everything and everyone around him, chances are he is unwilling to take a look at himself to see just how offensive he is. There’s about as much chance of a healthy relationship with a a guy like this as there is putting out a forest fire with a water pistol.

8. He doesn’t value your opinion.

Does he always expect you to do things his way? Is every important choice or observation that you make instantly overruled by him?

Sometimes women are happy to let a man lead, but if you’re finding that your opinion, preferences, or ideas are consistently unwelcome or regularly shot down, you’re not with the right man.

9. He has money for fun stuff, but can’t pay the rent.

At first these guys are a lot of fun. They know how to party and don’t mind dropping some cash to treat a woman well. However, it soon becomes clear that there are some significant issues with priorities.

If he sports luxury Lugano shades and wants to take you to Dubai, but just got evicted from his crappy apartment because he didn’t pay the rent, you know.

Do I need to say “if he’s married”? Oh, you beautiful, messed-up woman. If he’s married — and I don’t care how meaningless he tells you his marriage is, or how soon he’ll be divorced, or how horrible his wife is to him — if he’s married, he’s not yours. He’s wrong for you.

If you HATE being obsessed with the WRONG MAN…

If you WANT to stop thinking about him.

To stop checking your phone over and over in hopes of receiving just ONE tiny “hey baby!”

(The feelings of disappointment are overwhelming, aren’t they?)

You CAN get rid of those feelings once and for ALL.

The RIGHT MAN will be obsessing over YOU!

Instead of you waiting anxiously by the phone…

HE will be the one who fumbles about, eager for your call.

Instead of you cancelling all my plans just to see him, he would be willing to jump through a ring of fire with lions awaiting on the other side…

JUST for the chance to spend a romantic evening with you, a bottle of Bordeaux and a fireplace…

Because this is a permanent solution to your situation.

To a problem you might have believed could never be solved.

So you won’t want to miss this!

THIS little secret can change everything…

PPS: Also, you need to read this:

“I used to be in a terrible state. I was restless, crying a lot in my pillow. All I was thinking is that I cannot live without love. I was thinking about all of my past breakups and strategizing how to get back together with one of my past lovers. After I did the course, I got over that obsessive state, calmed down and started believing in myself. I met my dream man within a few weeks, and there I was – in love, but calm, peaceful and secure – knowing my boundaries and respecting myself.” — Lili F.

Go see what changed for Lili, and for thousands of other women, too!