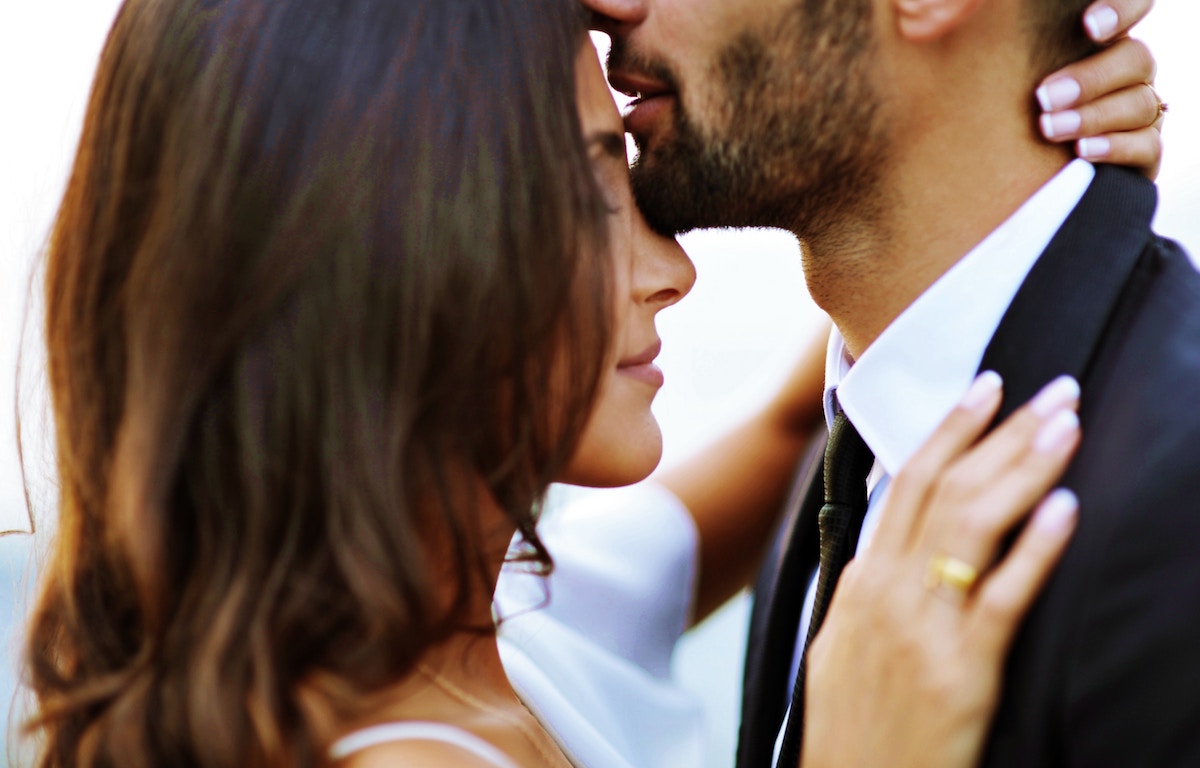 It’s not difficult to stoke a man’s feelings for you by simply using raw sexual power, but what if you could fire him up in a much deeper, more primal way?

What if there were one feeling you could arouse in him that would make him want to love you — not just physically — but emotionally and spiritually, for the rest of your life…

What an amazing, life-giving relationship that would be, right?

There IS a way to ignite his passion for you in that deep way, and today’s guest author, James Bauer, is here to share it with you…

The Emotion that Kills Passionate Feelings in Men

Can your husband turn you on when he’s been acting like an absolute jerk all day, hurting your feelings and making you feel small and worthless? Not unless his behavior changes radically, and even then the chances are rather small.

These days most people realize a woman’s brain is the organ of the body that matters most when it comes to turning on the passion in a relationship. It’s much less common to find a person who knows the same thing is true about a man.

That’s right, men need to feel a certain way if you want them to perform. If you want him to be really deeply engaged in the relationship, you’ve got to pay attention to his mind and emotions.

But which emotions matter most to a man? It’s not the same stuff that matters the most to a woman.

I’ll tell you the answer. Before I do, I need to prepare you. It’s not what you would expect, and you might doubt the importance of it when I tell you. Remember that men experience relationships differently. As a result, the issue that matters most to men may strike you as petty or small.

In a relationship, the most important thing that will affect a man’s ability to perform is the level of respect he feels in the attitudes, actions, and words of the people around him.

When I say, “perform,” I am referring to emotional openness, willingness to work through problems, true investment in the relationship, and the desire to make you happy above all else.

In my early twenties, there were two women who both expressed an interest in me. Both of them were very attractive. Both of these women were very attractive to me. That’s where the comparison broke down though. The way they treated me was very different. They both attempted to use complements to spark conversations and show their interest, but they did so in very different ways.

How one woman blew away the competition

The first woman (we’ll call her Janet) was sitting at a table with me and eight other acquaintances when she made her approach. This may seem a bit ridiculous, but remember we were in our early 20s and still basically just kids. She was giggling a lot (she almost always did) and talking in hushed tones for a few seconds with her close girlfriend sitting

beside her before she turned to me and said, “I bet you would look really good with your shirt off.” She had a silly grin on her face and no shame for her boldness.

The other woman (we’ll call her Nicole) approached me one day as we both exited a building and headed down a sidewalk after a social event. She walked beside me for a moment, making small talk before changing her tone of voice slightly to a more serious tone. She said, “I was really impressed with what you said to Bill and Sarah last week.” She turned her head and looked me in the eye at this point, and continued, “Your wisdom’s going to take you a long way in this world, you know.”

Can you guess which one of these women got my attention? Was it Janet or Nicole?

The truth is, they both got my attention. But only one caused me to feel deeply respected.

At the moment I experienced true respect from Nicole, I could suddenly see visions of myself in a long-term relationship with her. Experiencing the weight of her respect caused me to want to welcome her into my life and promise my heart to her. I suddenly felt a deep trust for her and the desire to never lose the deep respect she seemed to hold for me.

Sarah got my attention too, but I felt like she saw me as some kind of plaything. I believe she had a genuine desire to pay a compliment, but I did not feel respected. I felt she was not respecting “me,” the deeper me, the real me.

Tap into his desperate, primal need for this ONE thing

If you have ever found yourself frustrated with men, and just want a real connection with a man that loves you for you, you need to watch this video..

In it, you’ll learn how to tap into a man’s deep psychological NEED for something only  YOU can give him:

–> Understand THIS and get your man

It’s fascinating how powerfully this one simple thing affects EVERY aspect of your relationships, and once you understand it, painful relationship experiences will become a thing of the past.

Wishing you the best in love and life,