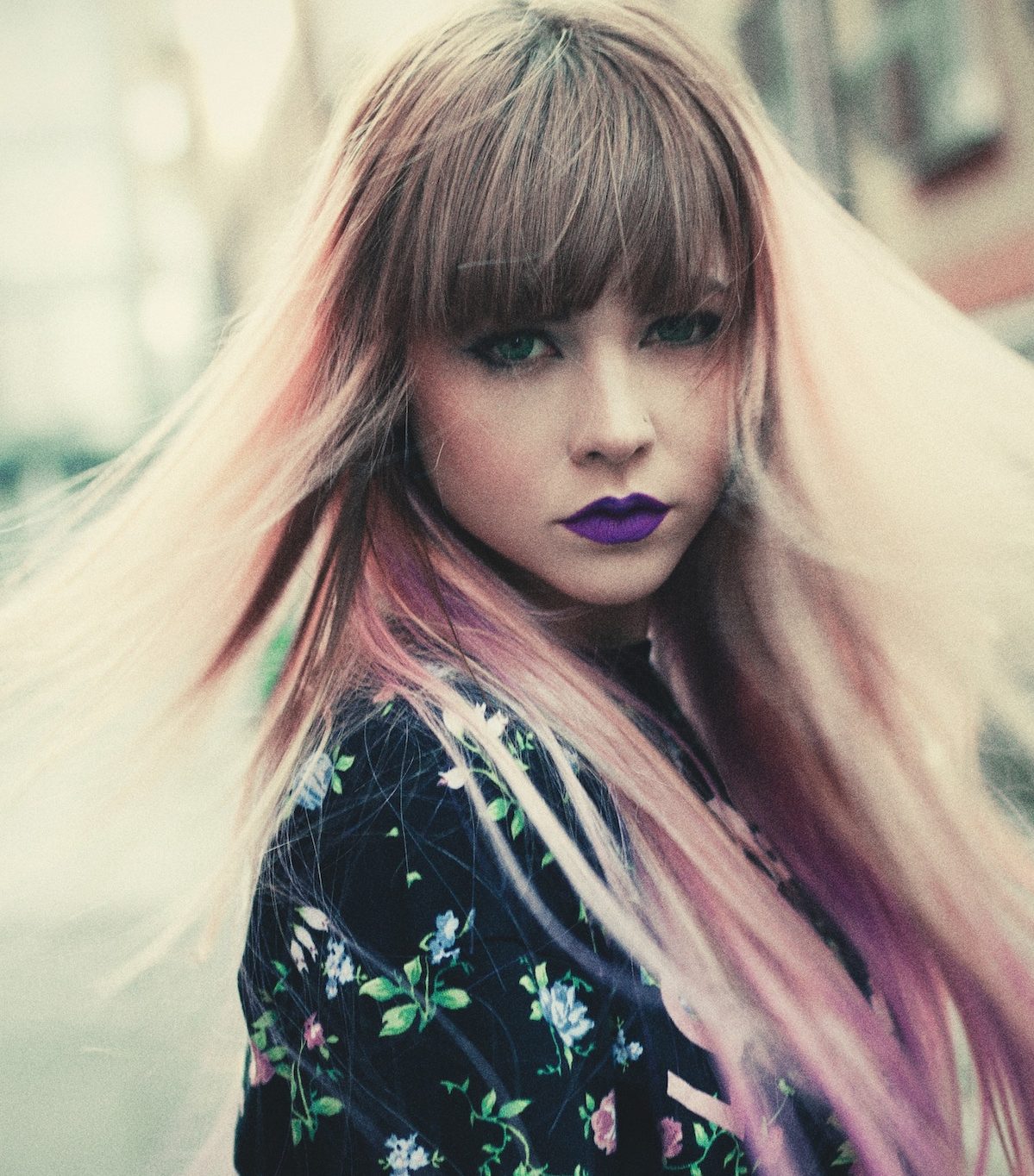 Have you ever gotten mixed messages from a man? Passionate intimacy, then “I don’t want a relationship” conversations? How do you know what the truth is?

He says he isn’t interested in a relationship, but I think he IS…

“I have a intimate friend whom I have known for a year now, but he was cheated on twice in the past and now he’s scared to enter a new relationship with anyone. We did agree to talk about being in a relationship in the future but he keeps changing his mind. Maybe that’s a sign I should move on? But despite all that he always makes an effort for me, like when he drove 4 hours to visit me on my birthday! Should I find someone else or continue trying to build that trust and be patient with him?” — Maddie

Hi, Maddie. Good news: Your answer is yes and yes. 🙂

Yes, you should keep gently pursuing this relationship with him, and yes, you should “move on” at the same time. And by this I mean you should be dating other guys, too.

There’s absolutely NO reason to put your life on hold for however many years it takes for this guy to make up his mind about whether or not he wants to be your boyfriend.

What’s making this difficult for you are the mixed messages:

A good general rule to begin with is…

1. If a man tells you he does not want a different or deeper relationship than what you already have, believe him.

I know that whole “changing his mind” thing throws you off. But he may be doing that simply because he knows you want something different.

Or, he may keep changing his mind because he doesn’t want to give up having sex with you.

Which brings me to another important thing you should know…

2. Men will stick around for sex (and very little else), if you allow that.

You called him your “intimate friend” and I’m taking that to mean you have sex with him. Most men — even one who says he isn’t interested in a relationship — are still very happy to go out of their way (like driving 4 hours) for occasional sex.

And you may not be his only part-time sexual partner. I only say that because you need to know what you’re signing up for, and not be surprised by it.

If you know that you want more, then don’t settle for this.

3. Don’t let a man’s mixed messages give you a case of wishful thinking…

In your mind you may be thinking “He SAYS he isn’t interested in a relationship right now, but I know he really is, because he drove 4 hours to see me for my birthday. If only I could do just the right thing, I can turn this into what I want it to be.”

That’s wishful thinking. You think that his actions reveal a different truth about his feelings, and sometimes that also leaves you thinking there’s some magic move you can make that will finally convince him.

4. THIS is your ace in the hole

Honestly there IS a move that often works — and that is to value yourself so highly that you don’t wait around for him.

Dive into dating! NOT in order to make him jealous, but because you deserve to find the love you desire.

And it just so happens that this kind of self-love and confidence, this determination to go after the love you dream of, is very exciting to men.

You could find your friend starting to call more…

OR, you could find another man who can’t believe he actually found an amazing woman like you…!

Scientific research has found certain phrases create feelings of euphoria in the human brain, much like addictive drugs. These words and phrases can be used to make a man experience attachment, love, and long-term devotion.

Watch this video (Patrick does the video, but it’s about Kelsey’s work) to see how Kelsey helped hundreds of women at $300 an hour with one-on-one coaching, and then turned it into a course for much less than that.

It doesn’t matter if you’re married or single, what your body looks like, or how old you are – if you want to make a man crave you, these “obsession phrases” work for everyone.

The Monogamy Awakener Phrase is most effective on the guy who just won’t commit. Dating any commitment phobes? This is the Phrase you want to use.

The Whiz-Bang Phrase instills in his mind just how valuable you are to him. Once he hears the whiz-bang phrase he will start to see you as the most important person in his life that he never wants to lose.

→ Obsession phrases to make a man crave you

You’ll also find phrases for use in situations like

Take a look at the video, try one of these phrases out tonight, and watch to see what happens!

0 comments on “He Says He Isn’t Interested. Can I Change His Mind?”