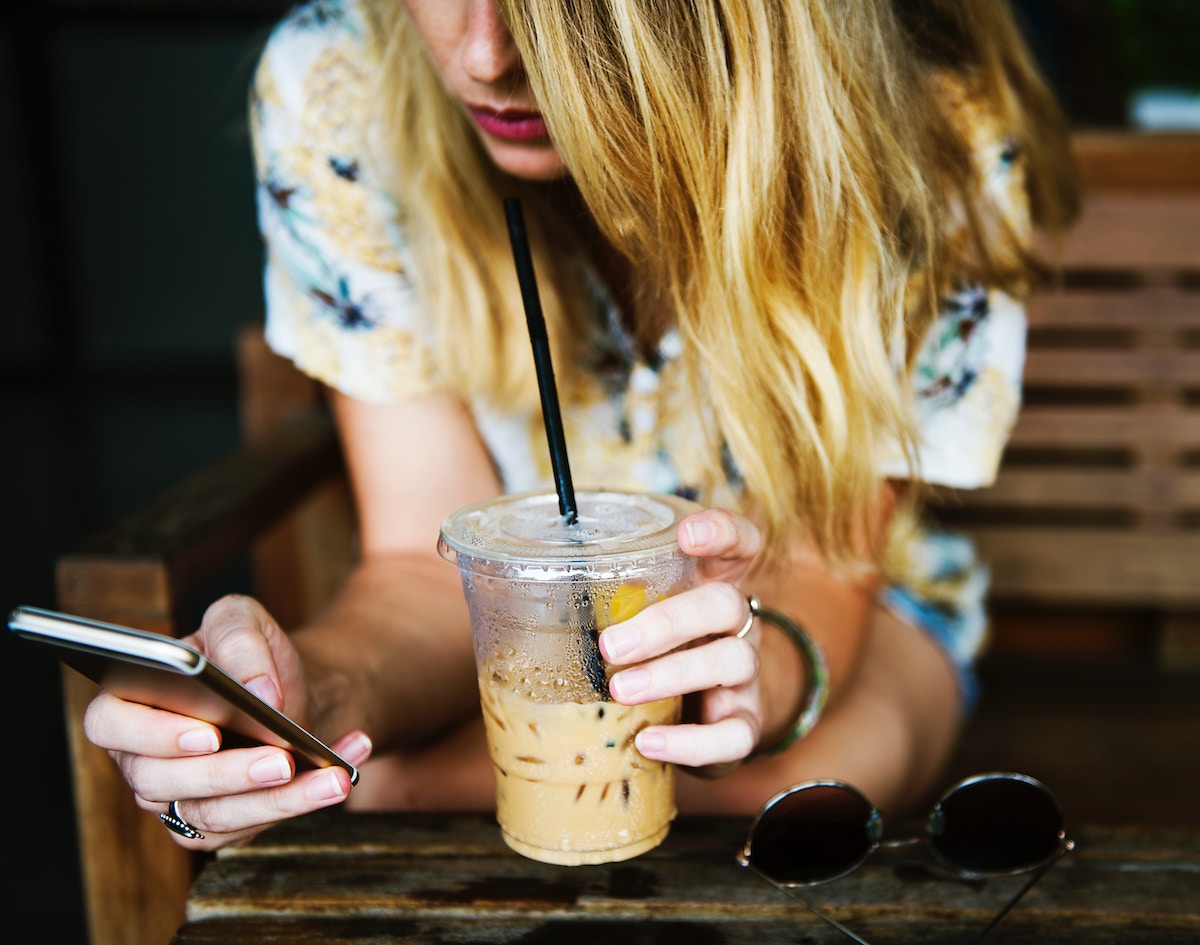 Is he really your boyfriend? You met him online, and you’ve texted, Skyped, and kept each other up long into the night opening your hearts to each other.

He’s funny, sweet, and sensitive, and not only have you utterly fallen for him, but you also think you may love him.

But you’ve never met. So is he really your boyfriend? Does this count as a “real” relationship; the kind you can count on?

“Dear Claire, do you consider a guy as a boyfriend when you just met online and never seen each other in person and you dated online for almost 2 years?” — Shekaina

Hey there, fierce heart — thanks for asking such a great question. Because of today’s technological capabilities this question is coming up more than ever before.

What most women want from a boyfriend and a relationship…

A man who is really your boyfriend is deeply attracted to you, and the two of you share a lot of foundational values in common.

A man who is really your boyfriend makes you feel strong and good when you’re with him, and he wants what’s best for you.

A good relationship will help the two of you become better people. You’ll get through tough times together, and you’ll both grow and mature because of your connection and love.

And truthfully, these things can all begin to happen even before you even meet him in person. Technology can be amazing, right?

You can have that, but you probably ALSO want THIS…

You got a great start online, and you’ve been building on it. And if that feels like enough to you, hey! You get to decide that.

But you might ALSO want a beautiful and inspiring intimate life. You might also want a man who wraps you in his arms and holds you close… Both when you’re happy and when you’re heartsick.

If he’s really your boyfriend, he will want to see you in person, draw in your alluring scent, and stroke your beautiful face.

He’ll want to BE in your life, not just talk with you about it.

A man who is really your boyfriend will want to experience the universe YOU live in, and share his own universe with you, person to person, heart to heart.

If it’s possible to be together in real life, then that’s the next clear step in your relationship. And if he’s really your boyfriend, he wants this too.

So is he REALLY your boyfriend? Or is he slipping away…?

He doesn’t seem that into you, or maybe he appears to be waiting, or just doesn’t see you as “the one” right now…

Maybe there’s even another woman in his life — one he hasn’t told you about. (Ugh, I know, it’s a horrible thought.)

But guess what? YOU COULD bring love roaring into your life even if he’s been distant, non-existent or not putting you first.

Want to know how?

–> How to unlock the heart of even the most distant man

This is how Deborra-Lee Furness won the heart of Hugh Jackman years ago; this is how she’s kept him faithful and DEEPLY in love even though she’s ten years older than him (and has gained weight).

Discover how to make every other woman fade from his heart and mind forever!

If he’s not putting YOU first, don’t wait any longer. Do this now!

0 comments on “Is He Really Your Boyfriend If You’ve Only “Dated” Online?”