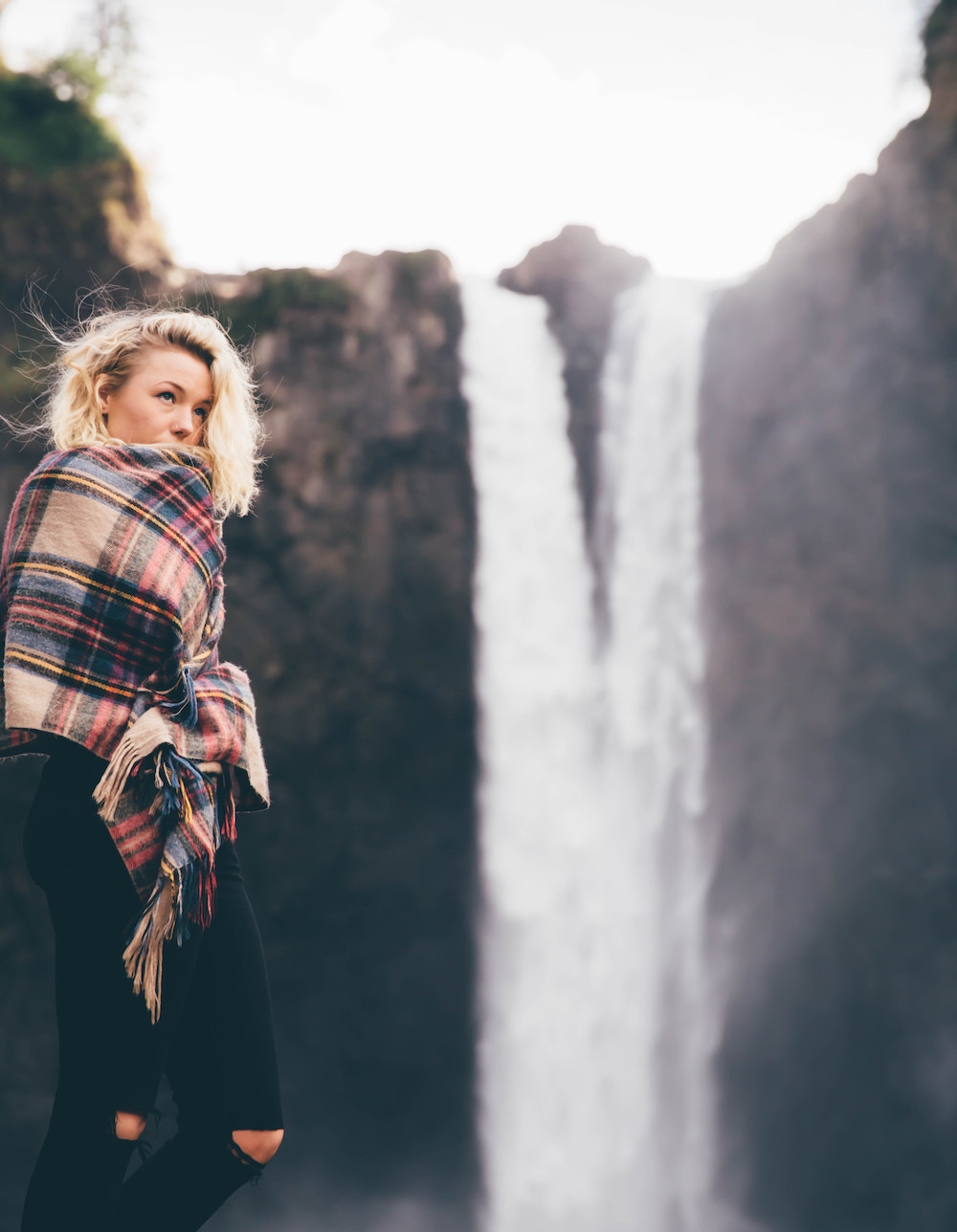 Almost no one PLANS to have an affair. But they do happen, and the the question of whether affair relationships can become a good and lasting marriages often comes up for those involved…

“He says he’s leaving his wife for me. Will our marriage work out?”

“I’m in love with a married man and have been having an intimate relationship with him for almost 15 months now. At the beginning even though his marriage had major issues, he didn’t want to leave for his kids’ sake, which I was ok with and it made me respect the type of man he was. But the more time we spent together the deeper our feelings became. He is my soul mate and my best friend. And I know he feels the same way.

And he has been talking about wanting to make a life with me. He says he’s leaving his wife. I really do believe that it’s going to work out. Am I delusional or can some of these situations actually work out?” — Sabrina

In answer to your question, Sabrina, yes. Sometimes affair relationships do work out. But those are the exception rather than the rule.

When affair relationships begin because of problems…

You mentioned that he and his wife were having major issues.

Many times the same problems from the former relationship(s) cause problems in the new relationship. Rather than making things simpler, you’re usually adding stress and complexity (exes, kids, extended families, travel arrangements, jobs, and of course, emotional issues connected to the breakup) when you have a new relationship built out of an affair, even a long-term affair.

Affair relationships happen EVEN in happy or contented marriages…

Not all affairs happen because there’s a problem in a marriage. Sometimes they happen because things are going just fine, but the cheater begins to think that they could be even happier (a sort of “have your cake and eat it too” situation).

READ MORE: Why is He Having An Affair? (I Thought Things Were Going Well!)

Or sometimes a man or woman has an affair in order to leave behind the person they feel they’re becoming. The cheater begins to see themselves through the eyes of their lover — and they suddenly feel exciting, passionate, and alive again, where before they felt predictable, ordinary, or even boring.

The odds are heavily against marriages that begin as affair relationships

The divorce rate for ordinary marriages are hard — you’ve heard it as much as I have: there’s a 50% chance that your marriage won’t last.

But it’s worse for affair relationships.

The last study I saw about this said that marriages which began as affairs were twice as likely to end in divorce as marriages that didn’t begin from affairs.

Those are hard odds.

My hope for you…

I hope you’ll choose to find a man who is FULLY emotionally available.

Beautiful heart, you deserve SO much love, and I don’t think this man is in a good position to give it to you…

I’m sending you my fiercest hugs and sparkling, sun-lit waves of support and encouragement, regardless of what you decide. May everyone involved in this complicated situation decide to work toward love, no matter what.

You CAN save your marriage (and it's worth fighting for!)

If you’re heading towards divorce, or even if you’re already at that point…

Then a new video by marriage coach Brad Browning will show you how to stop the downward spiral and breathe some life back into your relationship.

--> Save Your Marriage Now (VIDEO)

I wish I could convince every couple experiencing a marriage crisis to watch this new video… Because the strategies Brad reveals in it are extremely powerful and can be the difference between “unhappily divorced” and “happily ever after.”

The best part is that you can apply the techniques described in his video on your own… without your husband even being aware that you’re making an effort to save the marriage.

So don’t lose hope just because your partner refuses to attend marriage counseling, or won’t put in the effort to fix the problems that are slowly eating away at your marriage.

--> Please, please do NOT "settle" or give up on love. Watch this NOW

There’s no catch to this, no marketing gimmicks…

At the very least, you should watch the first few minutes where Brad reveals the 3 "Marriage Murdering Mistakes"… These 3 massive myths alone are a huge reason why nearly half of all marriages end in divorce.

Start fighting for your marriage or relationship NOW. Watch this quick video that will teach you everything you need to know about salvaging the most important thing in the world:

--> It's NOT TOO LATE to rescue your relationship!