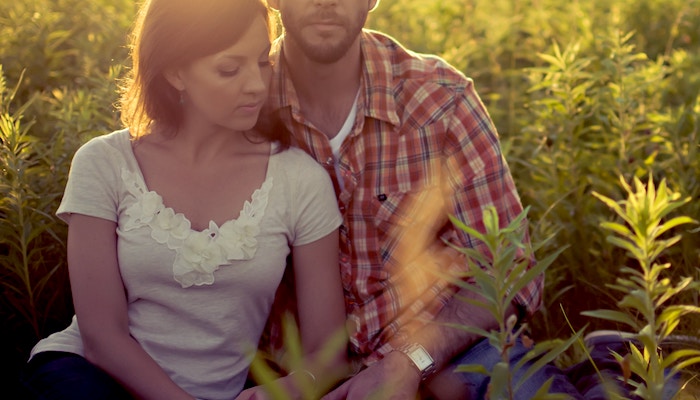 “Hi Claire, I have recently broken up with my ex. It was only when I looked back that I found the problems in our relationship. Towards the end, he had sex with multiple women.

After the break up, there was quite a bit of drama. He and his current gf accused me of spreading the girlfriends’s contact information through Facebook, causing her to receive weird messages from people. I did not do it, but he believes I did.

Now our relationship is in tatters. He is in the process of making a clean break because he thinks that I’m a despicable woman. I’m not sure if there is the slightest chance of our relationship becoming more positive. I still believe that he is the one, even though I don’t feel the heartache anymore (even if I think of him with the new girl).

What should I do?” — Valerie

Hi Valerie. Thanks for reaching out; I’m very sorry to hear about your break up. I’m glad you don’t feel the heartache, although watch out because the sadness of this relationship may catch up to you in a quiet moment when you least expect it.

I’ll get to your question about how to know when to save a relationship in a moment. First let me say this:

There are 3 major signs here that he’s NOT the man for you.

So what are the signs that you should try to save a relationship?

3 Reasons to Try to Save a Relationship

1. Try to save a relationship when each of you knows (and has communicated clearly) what things make you feel loved, and you are willing to do those things for each other.

READ MORE: Do you have this super-glue of love?

2. Try to save a relationship when you both regularly work on building trust between you.

READ MORE: Quiz: Can I trust him?

3. Try to save a relationship when you both KNOW each other’s boundaries, and you both RESPECT those boundaries.

READ MORE: 9 deep soul boundaries to set and guard like a doberman

If you have ALL THREE of these, you have plenty of good incentive to try to save the relationship.

Valerie, I hope you’ll find the strength you need to let your past with this unfaithful, unjust, and unkind man be water under the bridge, so that you can move forward in your life.

You deserve a man who will love you in ways that make you grow into an even more beautiful, confident woman, a man whose partnership with you will lift up and encourage BOTH of you, a man with whom you can move forward together through storms and smooth sailing alike.

Women who get the love they want know something other women don’t...

You DON'T want a guy to settle for you

And you DON'T want to have to CONVINCE him you’re the one for him. Or worse, NAG him for his attention and affection...

So he’s enthusiastic and excited about being with you…and he can’t imagine being with anyone else.

In other words: You don’t want him to say “ok’ to the idea of being with you…

You want him to say “Hell yeah!” Because he’s ABSOLUTELY CERTAIN you’re the one for him.

So… how do you change his mind about you so that he becomes absolutely sure you’re the only woman for him?

If you want a man to have that “Hell yeah!” feeling about you:

You have to get him INFATUATED with you.

--> Discover exact scripts for getting a man infatuated with you here

You see, men are naturally reluctant to devote themselves to one woman…

The very idea of commitment freaks them out, like a cat running away from a sudden noise.

But researchers at Rutgers University have discovered an ‘emotional tripwire’ in the male brain which overrides his natural reluctance, wipes out any doubts he has, and focuses all his desire onto one woman.

So he no longer fears ‘missing out’.

And once you set it off in a man, it creates a chemical change in his brain…

Which wipes out any LOGICAL reasons he might have not to choose you by literally putting those parts of his brain which feel ‘doubtful’ or ‘hesitant’ to sleep…!

The lesson is simple: You can’t convince a man to want to be with you.

But if you trigger his infatuation instinct, HE will convince HIMSELF you’re the only one he wants.

--> Find out how to trigger a man’s infatuation instinct here

In this video, you’ll see how a regular girl turned around a guys feelings for her by tapping into his infatuation instinct…

It’s a crazy story with some very important lessons for making a man see you as the only one for him.

--> Watch it now while the video’s live