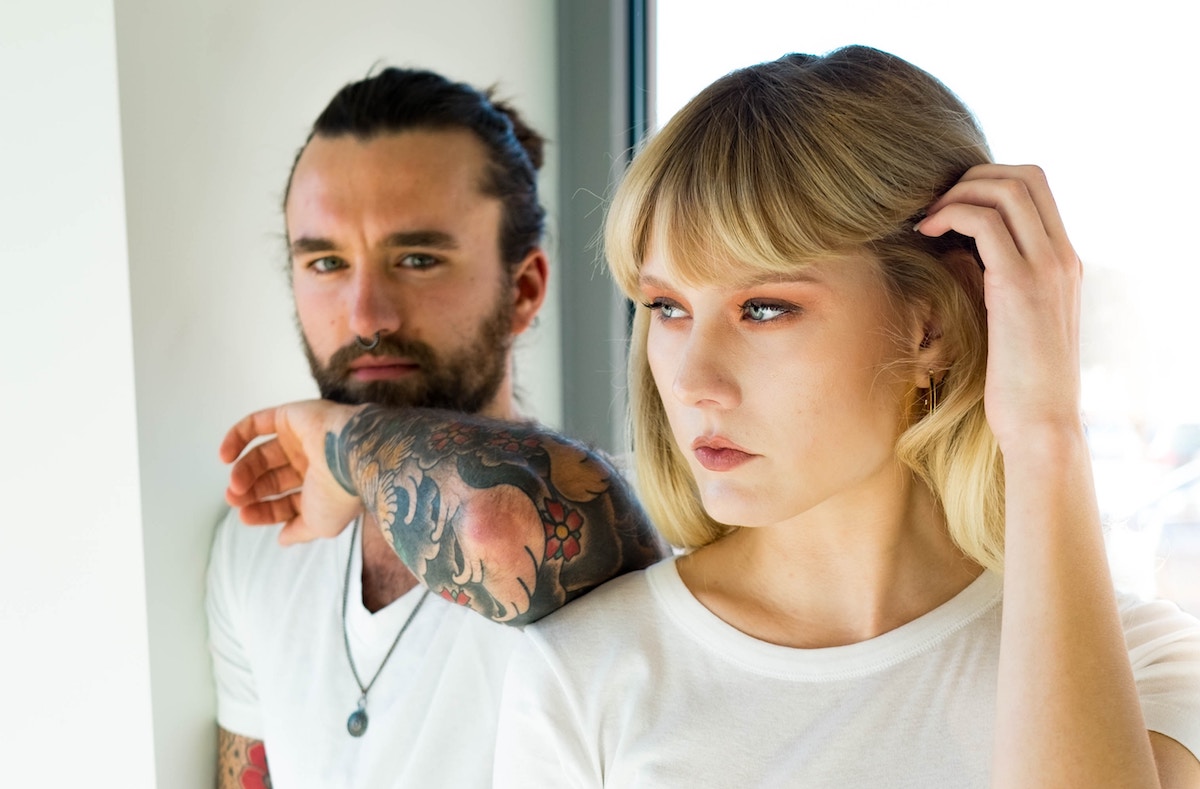 Has he lost interest? We both know men do lose interest sometimes. So do women, right?

It can get complicated… But it doesn’t have to worry you.

“I think that he has lost interest, but…”

“Hi Claire, I recently started seeing a guy before he left for the summer. We go to different schools in the same city but he recently went home for the summer while I am still at school for another couple of days. We are from the same hometown, and I will be returning soon. We really have great chemistry and get along pretty well. He also asked me when I was landing and for how long I would be home. I think we could pursue a more serious relationship.

When he first got back home a few weeks ago, we were still texting back and forth (pretty regularly every day). However, he started not answering my texts one day and the next week, to make sure he wasn’t ghosting me, I sent a check-in message. After a few texts back and forth for about a day and a half, he didn’t answer AGAIN! A few days later, he drunk texted me and, the next day, I answered and we had a short conversation about what he had done that night.

All of my friends say that this is not a bad sign. They say that he is probably in “summer mode” and realizes that he will be seeing me in a few days, so doesn’t really see the point in starting a conversation. I think that he has lost interest, but there are no signs in our conversations that he is not interested in me anymore. I’d really like to see him when I get home, but I feel weird doing so if he hasn’t reached out over the past few days. Thoughts?” — A.

My super-short and fast answer is yes!

You can certainly text or call him when you get home and see if he’s interested in a casual date. No reason I can see that you shouldn’t!

1. Allow a new relationship to be new, with no pressure.

Go into this CASUALLY, without putting a lot of intensity or pressure on these initial re-connections. There’s no pressure. You’re just getting to know him a little better.

The biggest thing that will help you learn more about this guy is time.

Well, time PLUS a few problems here and there.

Women think I’m crazy when I say that, but think about it:

It’s crazy-easy to be in a relationship when there are no real issues to deal with. But how can you really know much about someone until you go through a little bit of struggle together?

The Weird Clue Men Give Off When They're TRULY in Love... (really freaking awesome!) --> Click HERE

It won’t be too long before you’ll get a better idea of how well the two of you match.

Wow, that was kind of a lot, so here are the bullets:

2. Keep your own life shining, AND keep dating others.

This is perhaps the single most powerful way to win back a guy who seems to have lost interest:

Keep pursuing your passions and the goals for life you have. Maintain your personal interests, friendships, and hobbies.

Don’t let everything start to center around him, what he wants, how he thinks, whether he likes you.

And go out with other guys as well! It’s a great time in your life to explore the many kinds of men and matches that you might like.

3. Don’t forget to be thinking about what (exactly) YOU want in a relationship.

Because as you’re casually dating, knowing what you want in a relationship will help you eliminate some guys and work harder with others.

How to crank up the romance on YOUR terms, when YOU’RE ready…

Being indirect, hashing through all the emotions too much, chasing, making demands or handing out ultimatums…

Frankly, ANY kind of playing games with a man’s heart just drives them away.

But there’s a RIGHT kind of “drama” that men actually enjoy to the hilt!

In fact, they just can’t resist it!

You’ll enjoy this video. Then spend 27 seconds and sneak this “SECRET MESSAGE” into your next conversation.

He’ll pull out chairs, open doors, and treat you like “The Most Desired” woman in the whole wide world.

Once you discover this simple little idea, you’ll notice that your presence will make him feel so good he will very much want and try to be around you as much as possible.

You’ll have a grip on his emotions in a way where just hearing your voice will cause his heart to beat faster… And his mind will carry thoughts of you wherever he goes.

He will be so happy, you will think you’re dreaming…!

PS: This is so darn easy that you might have to convince yourself that you’re not dreaming it up!

Don’t be surprised if he wants you to rest your head on his chest and cuddle you in his arms every chance he gets.

When you’re ready to create THAT kind of intensity — the GOOD kind of drama — with a guy, go watch this video!

0 comments on ““Has He Lost Interest? Should I Still Reach Out To Him?” Here’s How to NOT Worry, and Feel Happy!”