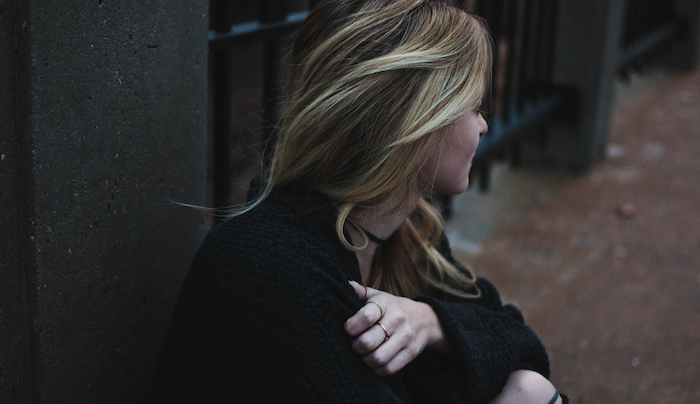 There’s so much to be learned from the words “I’m sick of waiting.” Being physically or emotionally sick is the exact opposite of being glowing with health and life.

When you say “I’m sick of waiting,” you’re discovering something very important…

“I purchased your program Capture His Heart. However, my boyfriend travels for a living. I only see him twice a month, sometimes less. He says he’s committed but my friends are like, yeah, he’s got a girl in every port; get a new guy.

Well, Claire, I love this man. He promised he would try to get a job here, however, he’s not found one. I’ve sent jobs to him, as well as made suggestions we move in together, which are all shot down in one way or another. I’m sick of waiting.

It’s been 11 years (he’ll argue it’s less but I know). He gets mad when I ask what the plan is, if he plans to marry me etc. He says I ask ad nauseam and he’s sick “of the persecution and questions.” What should I do? I’ve gone to a therapist also who said it’s not unrealistic to be wanting a ring at this point.” — Melanie

It’s working out great for him, but not for you…

Melanie, I can see why you are sick of waiting. This arrangement is working out great for your boyfriend. He clearly has no motivation or desire to change anything about your arrangement. That tells me he’s interested in what he wants, but not what you want.

He’s willing to be your long-distance, long-term, twice-a-month boyfriend, and that’s it. He’s not changing jobs, he doesn’t want to move in or marry you, and he also doesn’t want you questioning the situation.

Let me put it very starkly. Do you want to be waiting forever for a man who

What is he REALLY “committed” to?

Is that enough for you?

If not, what’s holding you back from making a change in your own life and dating other wonderful men? This is your life, and it’s your future. You may be actually preventing a man who IS interested in the same things you want from finding and loving you.

You have one big task in front of you:

That’s to decide how much longer will you allow yourself to be sick of waiting. Sick with waiting. Sick of heart and soul and life.

You can make a choice to END the sick-heartedness, and you have that power!

Decide on what specific date you are going to open the door to the rest of your life. That means, decide on what day you will start dating again. That doesn’t mean you can’t also date this guy, but he will no longer be the only man in your life.

Let him know this in a kind but firm way.

“I love spending time with you. We have had a lot of good experiences in our years together, and I don’t regret a thing about getting to know you. And I hope in the next year I’ll be waking up next to the man I love every single morning, knowing he’s going to be there for me no matter what, knowing I’ll have the honor of loving and supporting him for the rest of our lives together. I would like for that man to be you. But if it isn’t, I’m ready to find the man who wants a marriage and that kind of life with me.”

When you’re sick of waiting, remember THIS

No matter what happens, you’re in charge of your own life, and you are showing that you respect and care enough to communicate with him, and you also place a high value on your own needs and goals.

Don’t continue to be sick of waiting. Decide to feed and nourish your heart back to life!

How to get close to a man

Did you know there are 3 things every single woman is doing right now that are sabotaging their chances of getting truly close to a man?

Find out what they are right here. They will shock you.

--> This video should be mandatory

Is it any wonder this world is filled with unsatisfied women...if we’re doing things every single day that just make the relationship worse?

But I have good news.

In this video relationship expert Nadine Piat has pinpointed exactly what these 3 things are, and why they are destroying any chance of having a true connection with a man.

Well and then...the video gets good.

Because she has a very unique solution that completely turns the situation on its head.

This solution almost instantly ‘unlocks a man’s heart’ for you.. and fills him with a deep need for your intimacy...that he can’t explain and can’t shake.

Would you like to have that kind of power with a man?

--> The power to become his deepest need

Well then, you need to stop what you’re doing and watch this from start to finish!

0 comments on ““I love him, but where’s my ring?” What To Do When You’re Sick of Waiting…”