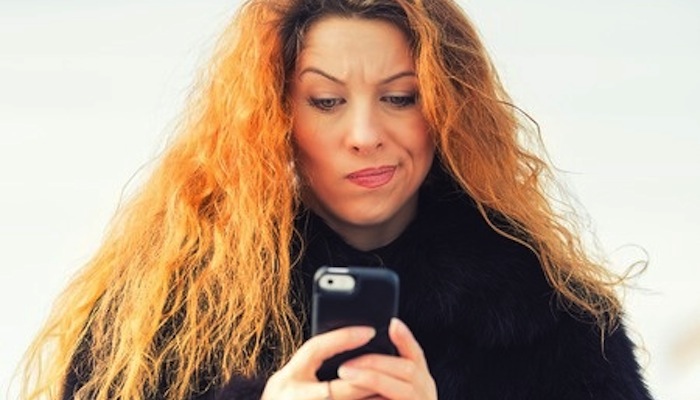 Any time two people connect their lives, boundaries will be challenged, crossed, negotiated, and shifted.

But sometimes you have an intimate boundary that isn’t up for discussion or change.

The better you understand your personal boundaries, the easier it gets to determine whether a particular man is one who you’ll have a serious future with…

Hi, Melanie — I have a simple answer for you: This is not the right man for you.

This is not a negative judgment of him personally, just the simple truth that his goals (which expect your bedroom to include another woman besides you) don’t line up with yours (one man and one woman).

This is a non-negotiable item, so don’t negotiate.

It’s time to move on.

I’m guessing that you really care about him, otherwise you wouldn’t have tried so hard and traveled so far outside your personal boundary lines to try and please him.

But you know what? This isn’t high school. You aren’t desperate and you’re not going to permanently compromise on something so important to you.

This is NOT something to talk about any more. Like I said, you’re not negotiating. Politely tell him you’re ready to break it off cleanly (these scripts might help), and begin casually dating other guys.

And the sooner you make your break for freedom, the faster you’ll find the man who has been waiting all his life for a woman just like you.

You got this, girlfriend. Hold your head high, guard your boundaries, and offer your heart to someone who shares your dreams and respects you for the fabulous woman you are.