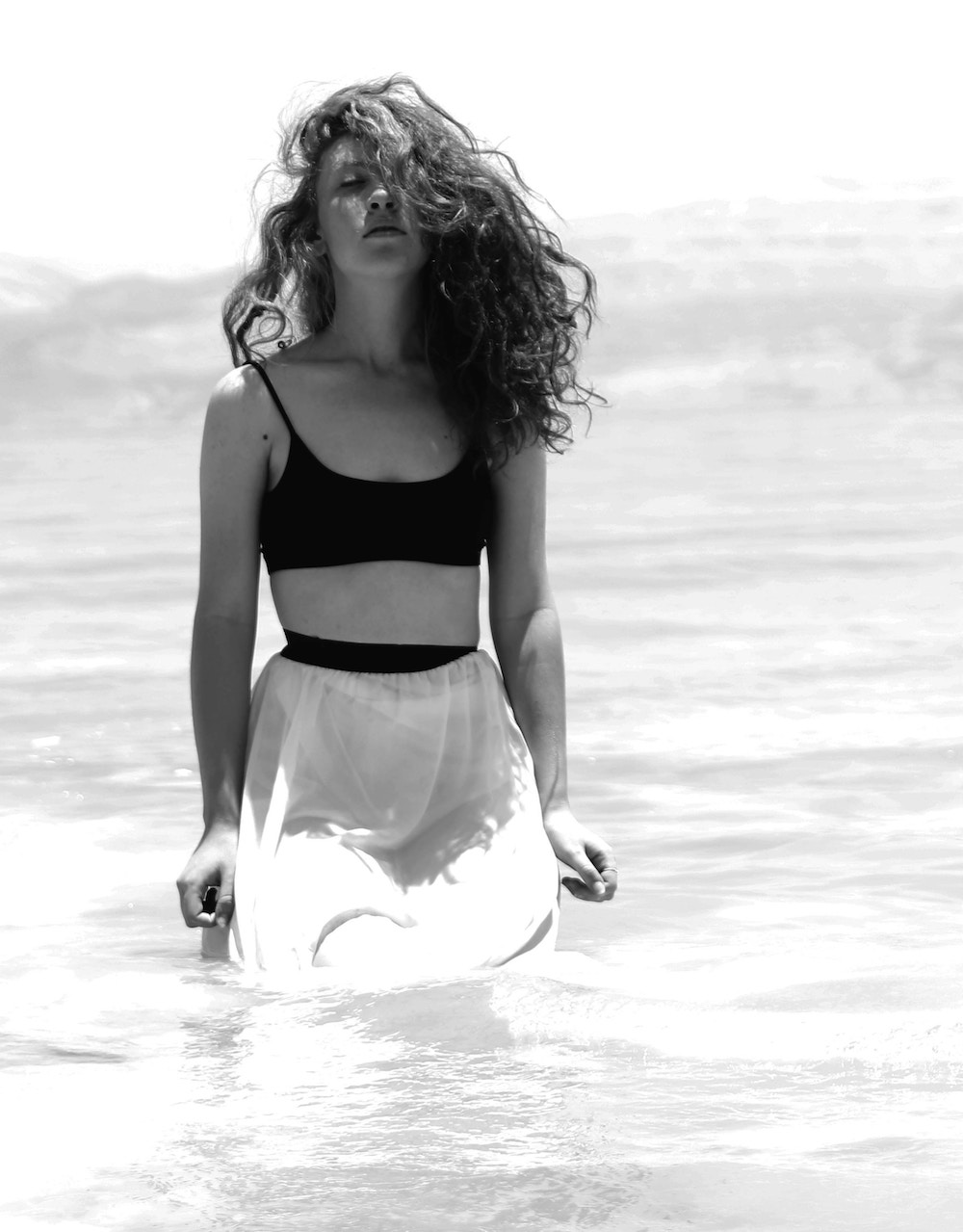 He was just so sweet when you first met him, and clearly he thought you were hot. Maybe you knew he was married, but you never, ever (ever!) thought of yourself as a man’s “mistress.”

But that’s what you’re doing, agreeing to be his mistress, his “sugar on the side.”

Which, sadly, means that you’ll never be his main dish, the woman he’d slay dragons for, the woman of his dreams.

The single BIGGEST reason women have relationships with married men

Most women simply fall or wander into a relationship with a married man, and don’t think about the consequences until much later.

After all, it feels so good to be receiving masculine attention! That’s what you want, isn’t it? And this guy is clearly hungry for a good woman – he picked you, didn’t he?

So you ignore all the danger signals, let things take their course, and suddenly you look up and realize you’ve completely lost two years of your life.

Ugh, what a mess.

What now? How do you STOP being his mistress, win back your life, and finally get the lasting love you crave?

“Hi Claire! For the last two years, I have been seeing a married man. His marriage is dead, most of his spare time he was with me, there never was a call from his wife or kids. He never speaks about his familiy, I never ask. But now his phone has been stolen and the thief is blackmailing him with our txts and mails and has send them to his kids (26 and 17). For me it would be the best time to split up with his wife, but I guess he doesn’t want to loose his ‘structure’… but I love him… but what can I do?” – Paula

I can do this one in three words, Paula. Break up now.

YOU break up with him, don’t wait for HIM to do anything, because clearly he isn’t going make good decisions or he’d be working things out with his family or else be cleanly divorced by now.

Incidentally, the reason this cell phone thief has legit power over him is that all those texts and calls with you can be used against him in court. Meaning, his legal wife can reasonably get a much better settlement because he had (is having) an affair, after having made certain legal commitments to her.

Which you may not care about, except that you should know that not only is his life about to get really nasty for a good long while, but even if he did get divorced to marry you, you’d be next in line for the same treatment.

Who would sign up for that? Nobody, that’s who.

So what do you do to stop being his mistress? 6 things…

Even if it’s painful or you really miss your married guy, start dating so that you can begin to remember how good it feels to be with a man who has REAL potential for fulfilling your relationship dreams.

2. Stop sleeping with the married guy.

The more you have sex with him, the more you chemically bond, and the harder it is to detox.

3. Break it off cleanly with him.

Plan what you are going to say, and pick a good time and place to tell him. Do it quickly (no more than 30 minutes) and DON’T let him whine, plead, or cajole you into changing your mind. Do this for YOU.

4. Call in your support system.

Now more than ever you need your family and your best girlfriends to help you keep on track. Call them, lean on them, and let them support you through the next few months.

This may be more or less complicated, depending on how long you’ve been together.

It can’t be over if you constantly keep the relationship on life support, or allow him to do the same.

6. Take very good care of yourself.

This is so important! Don’t hole up with your DVDs and your take-out. Start exercising, get your hair done, eat healthy.

Deciding to be a man’s mistress was a giant step backward in your self-care, so start taking some steps forward again! A future of love and satisfaction is waiting for you.

How to Get a GOOD MAN to MARRY You (This is crazy… and awesome!)

You want a REAL RELATIONSHIP, so you need to check this out. It’s an advanced sequence of words called a “Devotion Sequence” that will make a man feel a hungry desire for you that’s BEYOND “honey on the side” and deeply, deeply into the territory of Long Term Love…

–> Learn how NOW (The bit at the end is jaw-dropping)

It’s not about sex! It’s DEEPER, RICHER, and MORE.

Watch this short ‘how to’ video to learn…

Because once these innocent words reach a man’s ear, he will feel an undying devotion to you…

And he won’t be able to stop thinking about you all day long… In a FRESH, NEW way that’s NOT about being a “side dish” — It’s about being the REAL THING!

And if you haven’t seen this yet, you’re missing out!

–> Say Goodbye to being “Just a mistress” — And Hello to a serious RELATIONSHIP!

Try it out… I guarantee you that once you use this weirdly effective “Devotion Sequence” on any man, he will feel desperate to caress you, hold you, and never let you go.

It doesn’t matter if you’re single or not either, because this “sequence” will even work on your cold husband or boyfriend too…

And make him start falling into a deep “love trance” for YOU, fierce heart!